Most of the stories around the Super Bowl have been centered around how brands are shaping their ads, and ad space has surely flown off the shelves at NBC despite record-setting costs. To evaluate viewing habits NBCUniversal announced a multi-year deal with iSpot.tv to gauge key metrics for both Super Bowl LVI and the upcoming Beijing Winter Olympics. A big
part of the shape of the deal was the company had to work alongside Nielsen which has long been the industry standard in audience measurement. However, an audit last year found that Nielsen has consistently undercounted ratings. The challenges of measuring ratings across different platforms accurately have ballooned in the streaming era, and hopefully, this new NBC partnership will produce more accurate metrics. 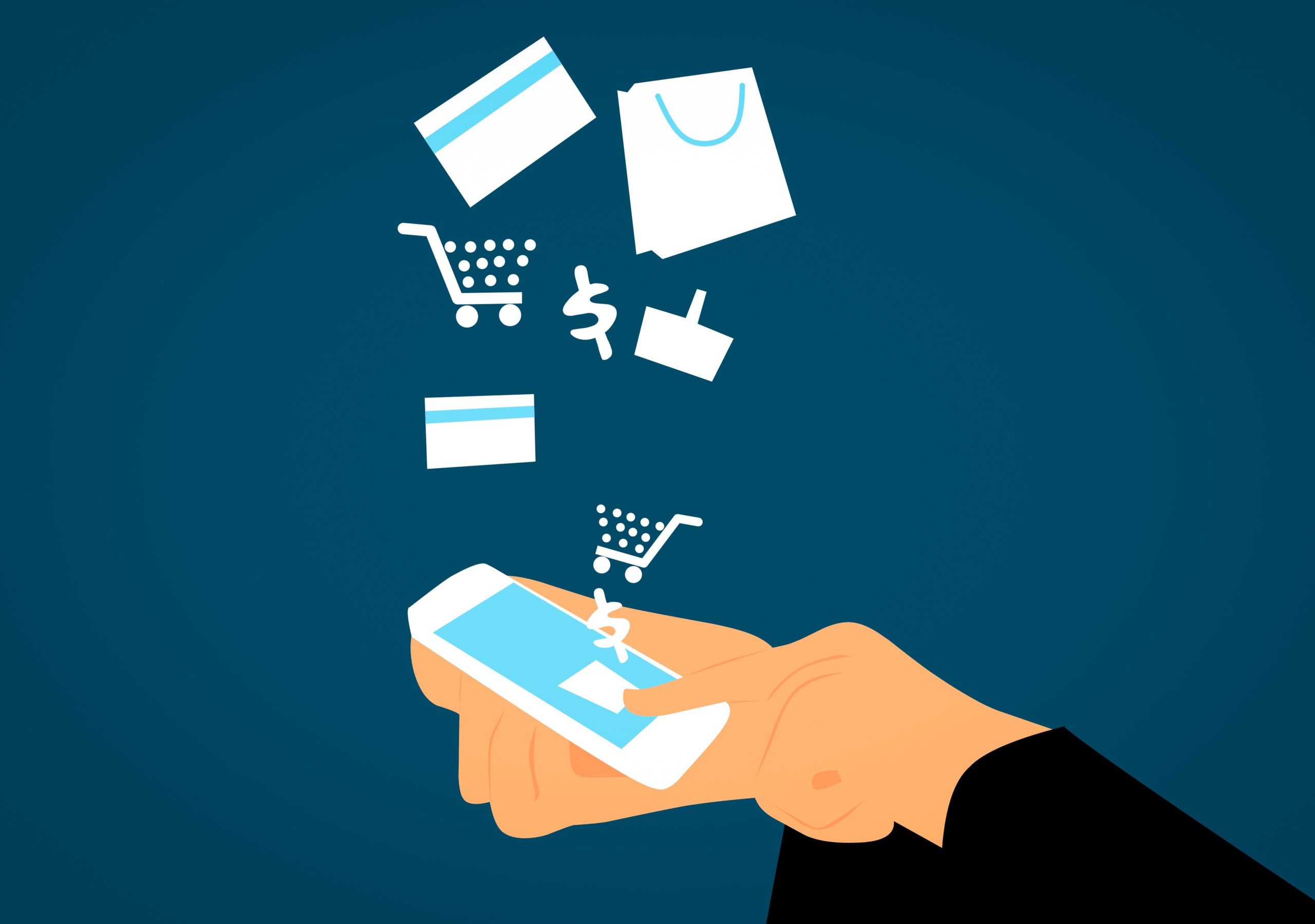 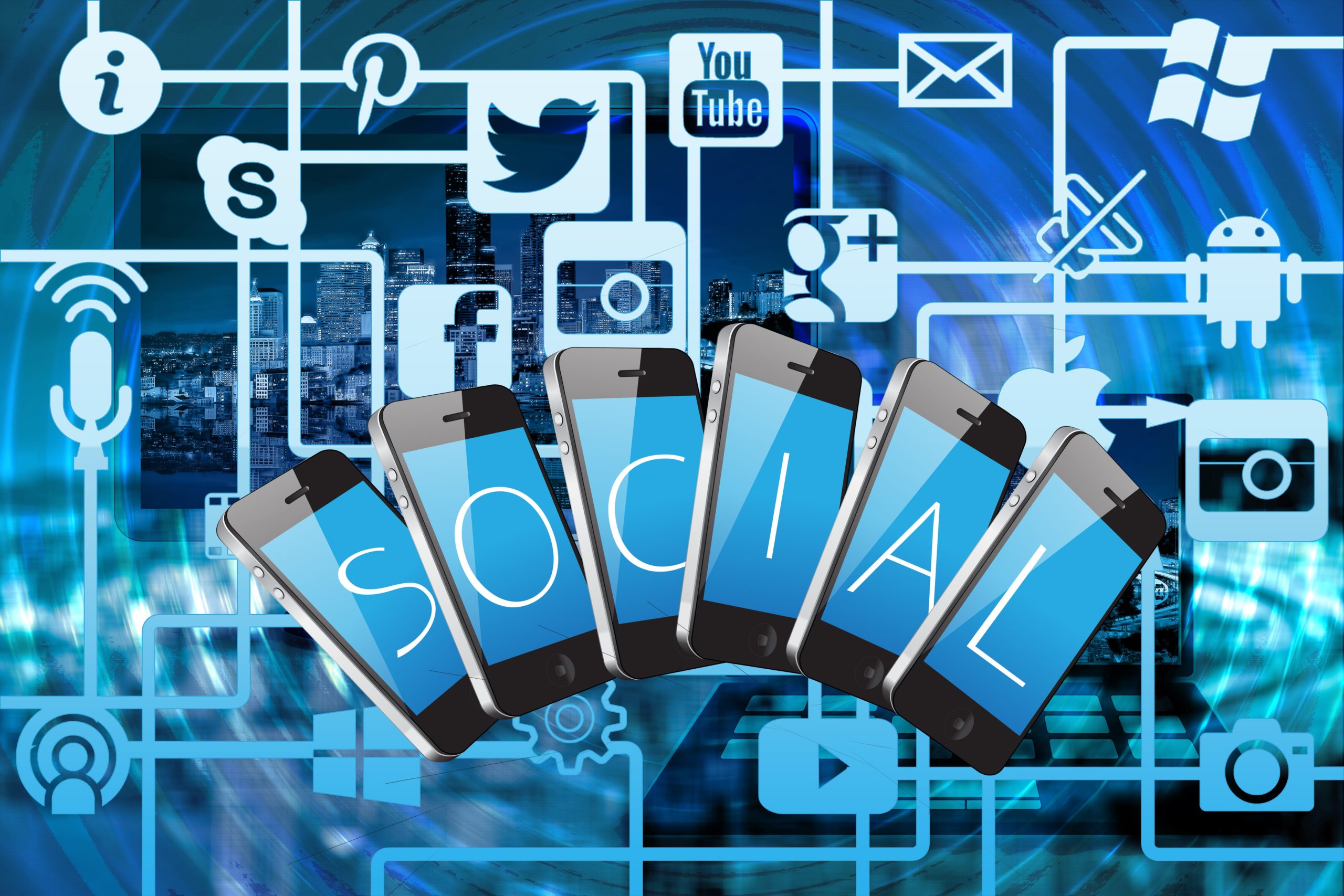 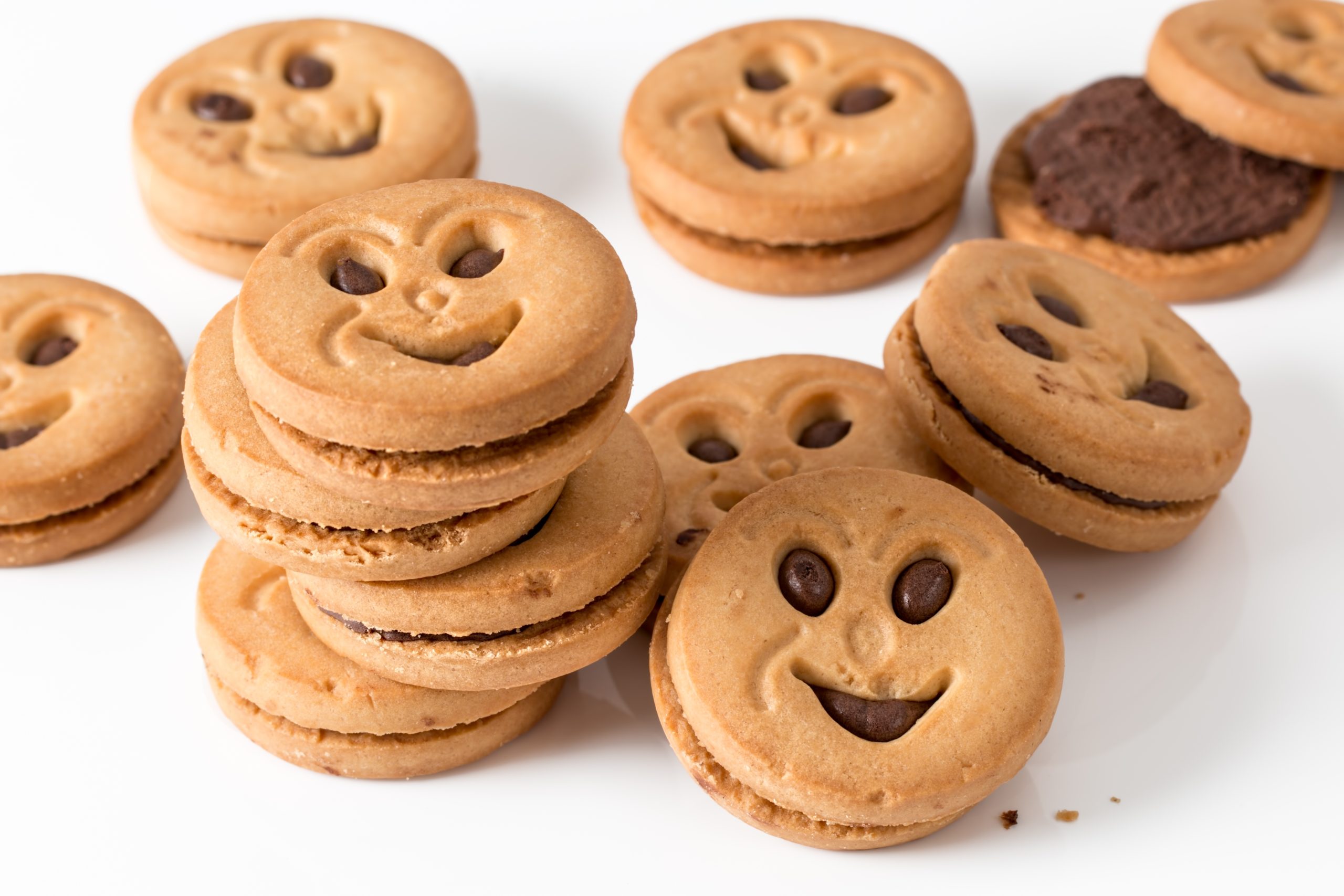