In recent years, online technology has transformed nearly every aspect of American life, including media consumption and interaction. News and other content can now be gathered and disseminated 24/7 by print, broadcast, and online outlets. Local Newspapers have become endangered species, and most Americans now rely primarily on social media or even late-night comedians for news.

The precipitous decline of traditional advertising has forced many media companies to turn to subscriptions as their primary source of income. Many are now giving away some content via news aggregators such as Flipboard as a way of enticing new paid subscribers, but others keep most of their editorial content behind a paywall. Affiliate marketing is another growing source of media revenue, in which publishers earn commissions by including links to products in their digital content.

With the size of their audiences, online influencers continue to gain status, leaving traditional media outlets in a bind for clicks and attention. As a result, there has been an increase in provocative content, typically more engaging for audiences than traditional factual stories. Using popularity as a proxy for quality, social media algorithms boost the popularity of content that receives the most user attention. 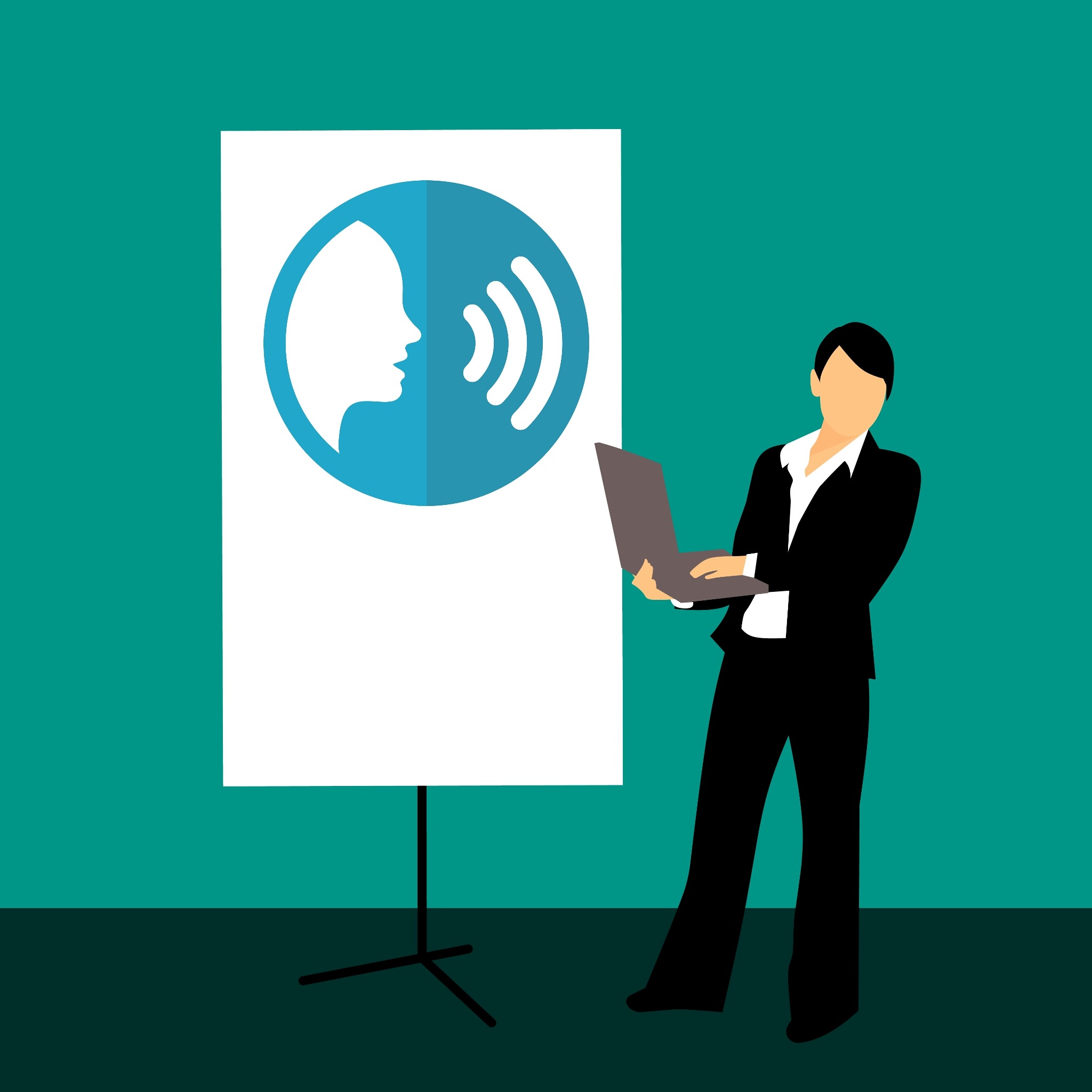 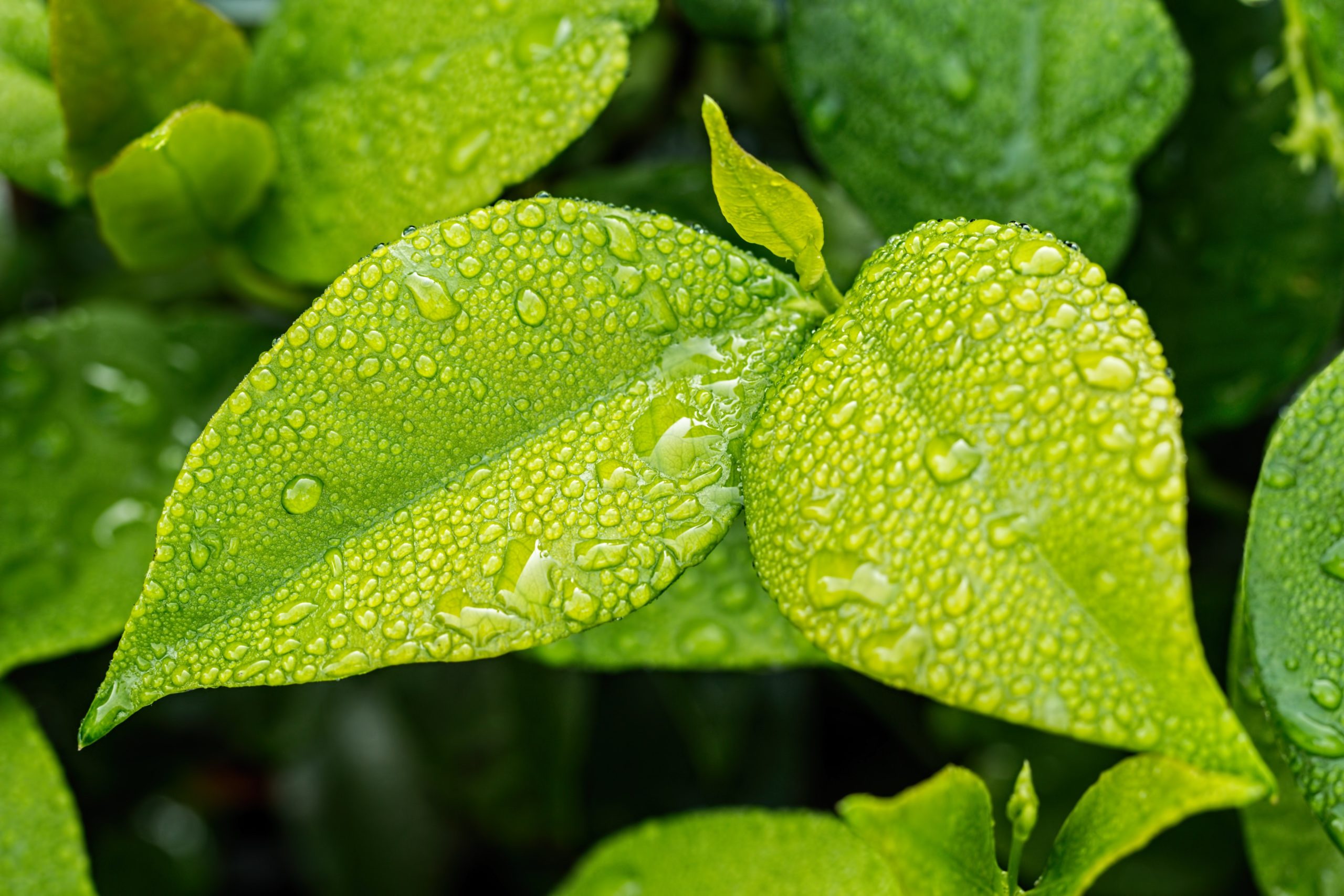