The Slowdown of Twitch’s Growth

“According to WARC TwitchTracker, Twitch’s rapid growth over the past two years is slowing noticeably.
In the period between March 2020 and October 2021, the gaming-oriented video platform saw a double-digit year-over-year growth in average monthly viewers. Meanwhile, viewership declined marginally in December 2021 and January 2022, and steeply in March 2022.
With 10 years in business, Twitch has evolved from a live streaming service for gaming to a live social and interactive service, and the interactive transition drove a greater number of users to the platform during the COVID-19 pandemic. It remains a gaming-centric service, but it has been diversifying into other content categories.
Almost two-thirds of Twitch users are between the ages of 18 and 24 – a younger audience than rivals such as TikTok and Snapchat. This is a key reason why advertisers are attracted to Twitch and 38% of respondents to WARC said that they planned to spend more on it this year.
Meanwhile, 27% of respondents said Twitch is not in their media budget – suggesting that the platform may need to offer more content in the future.” 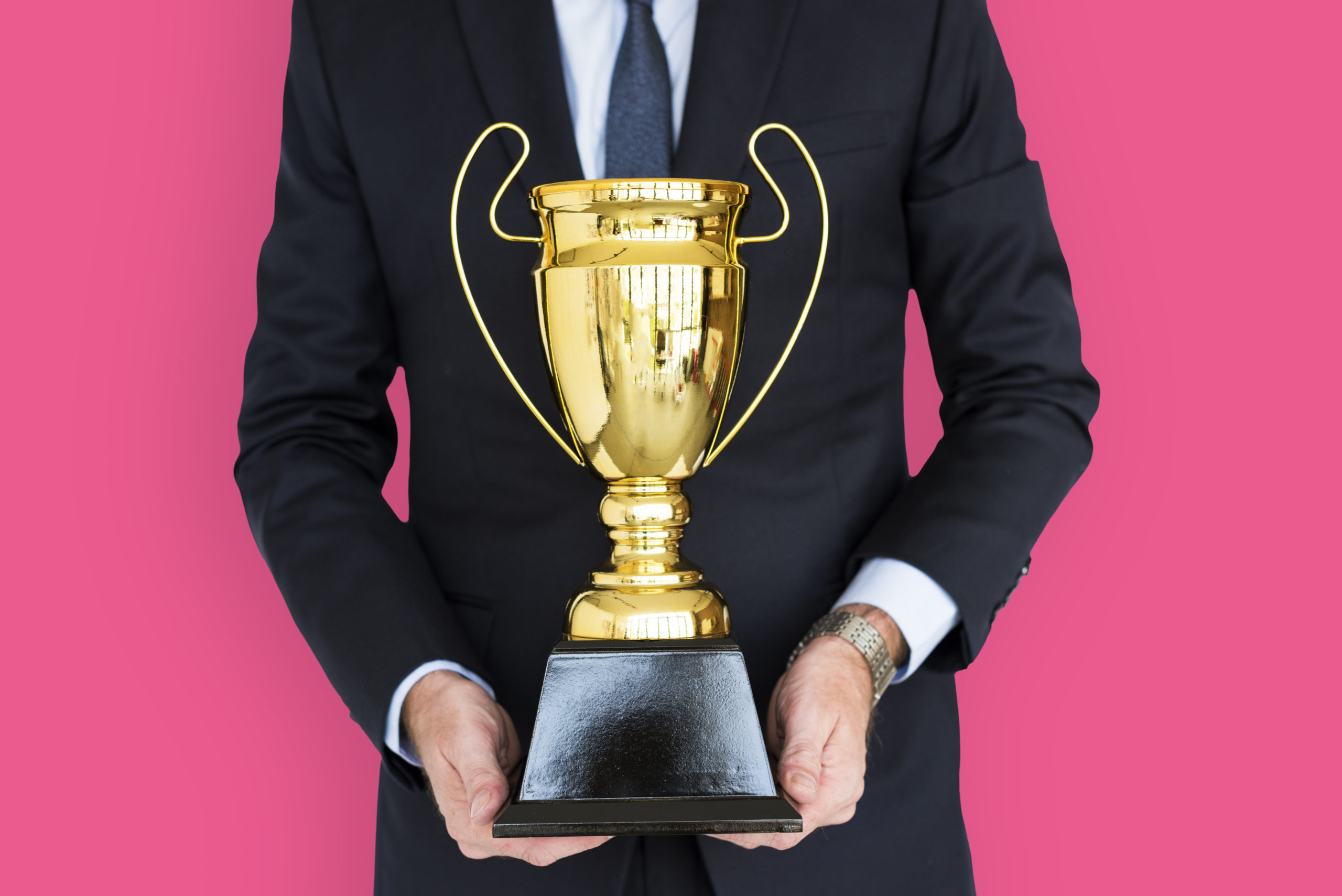