Advertisers who had paused their esports advertising in response to the increase in casual gaming are now back in force.

Recently, the esports industry has seen an increase in non-endemic brand partnerships. Team Vitality has partnered with Garnier Fructis; Honda has signed a naming rights agreement with Team Liquid; and ESL has secured a sponsorship with ASUS. In addition, Hewlett Packard Enterprise announced a partnership with Evil Geniuses earlier this week.

The deals sound like the tried and tested models that have become synonymous with the sector over time. To begin with, they are much more focused on non-competitive aspects of gaming and esports. Ideally, these agreements will help advertisers reach more casual gamers, who prefer the lifestyle aspects of gaming to the competitive nature of esports.

It used to be that esports partnerships were all about the competitive aspect of gaming, which became the cornerstone for many marketing strategies among non-endemic advertisers.

Esports organizations were not about to let those advertisers go unopposed – not when many of them are trying to prove to investors that they know how to make a profit from their games. 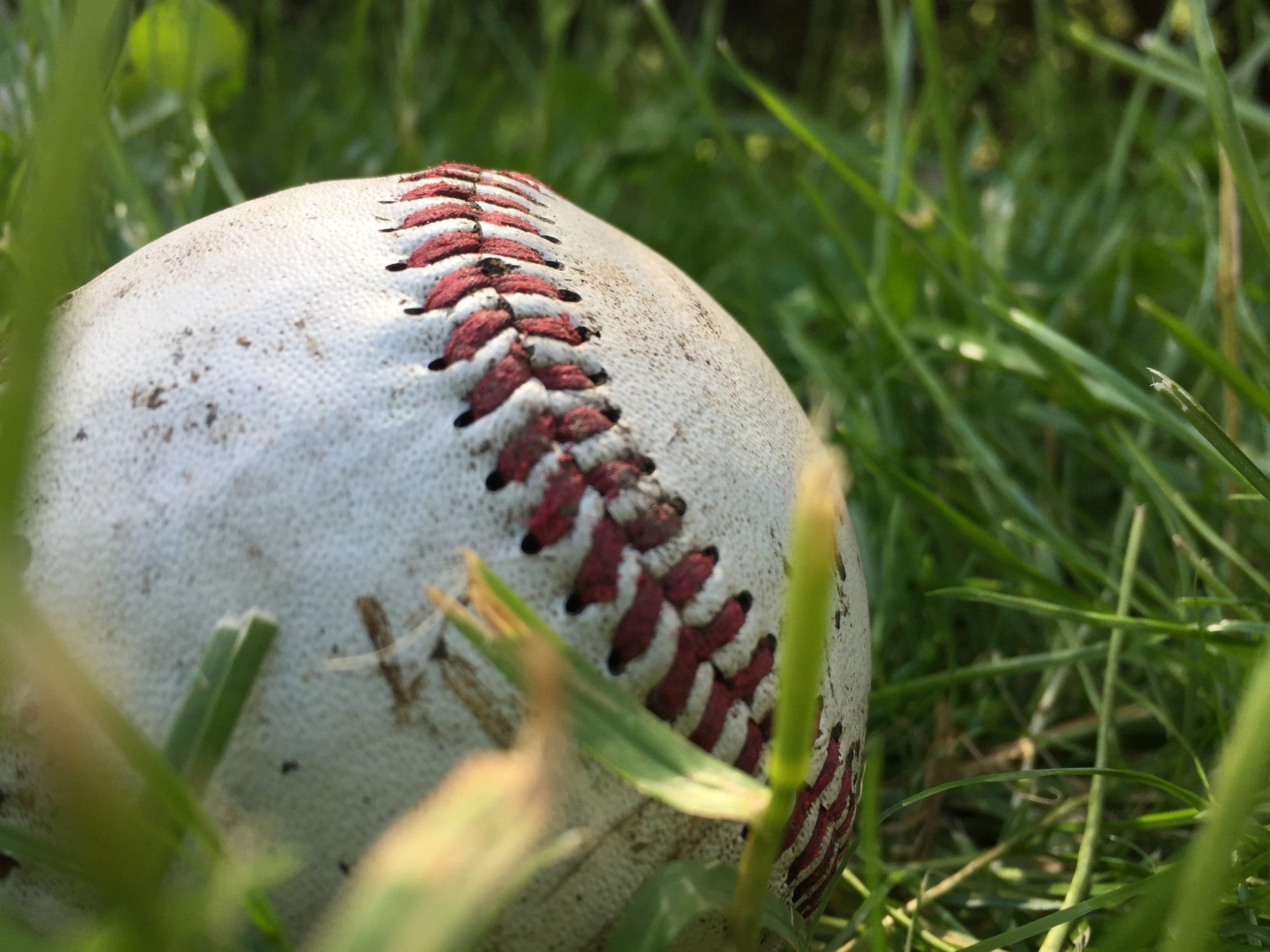