The video game industry is a big business, but many non-endemic marketers are only now realizing the medium’s capability to reach a broad audience. PepsiCo, however, has had an internal head of esports and gaming for over three and a half years and continues to expand how it activates around major intellectual properties, including NBA 2K.

Paul Mascali, head of esports, PepsiCo, got his start in the agency world, working for OMD’s specialized gaming and e-sports division, Zero Code. However, PepsiCo did not have to wait long before it realized that gaming had become an integral part of brands such as Mountain Dew and Doritos. Mascali believes the pitch process has become easier as the marketer moves to bring that familiarity to other pockets of its portfolio.

With Mascali going client-side, gaming has further consolidated its position in pop culture, with an increasing number of consumers picking up a controller or downloading casual mobile games. This has resulted in more substantive marketing initiatives from PepsiCo.

With a larger bet on gaming, PepsiCo’s larger sports marketing strategy has undergone changes, including Pepsi ceasing to sponsor the Super Bowl Halftime Show after a decade, and Gatorade ending its NHL sponsorship. 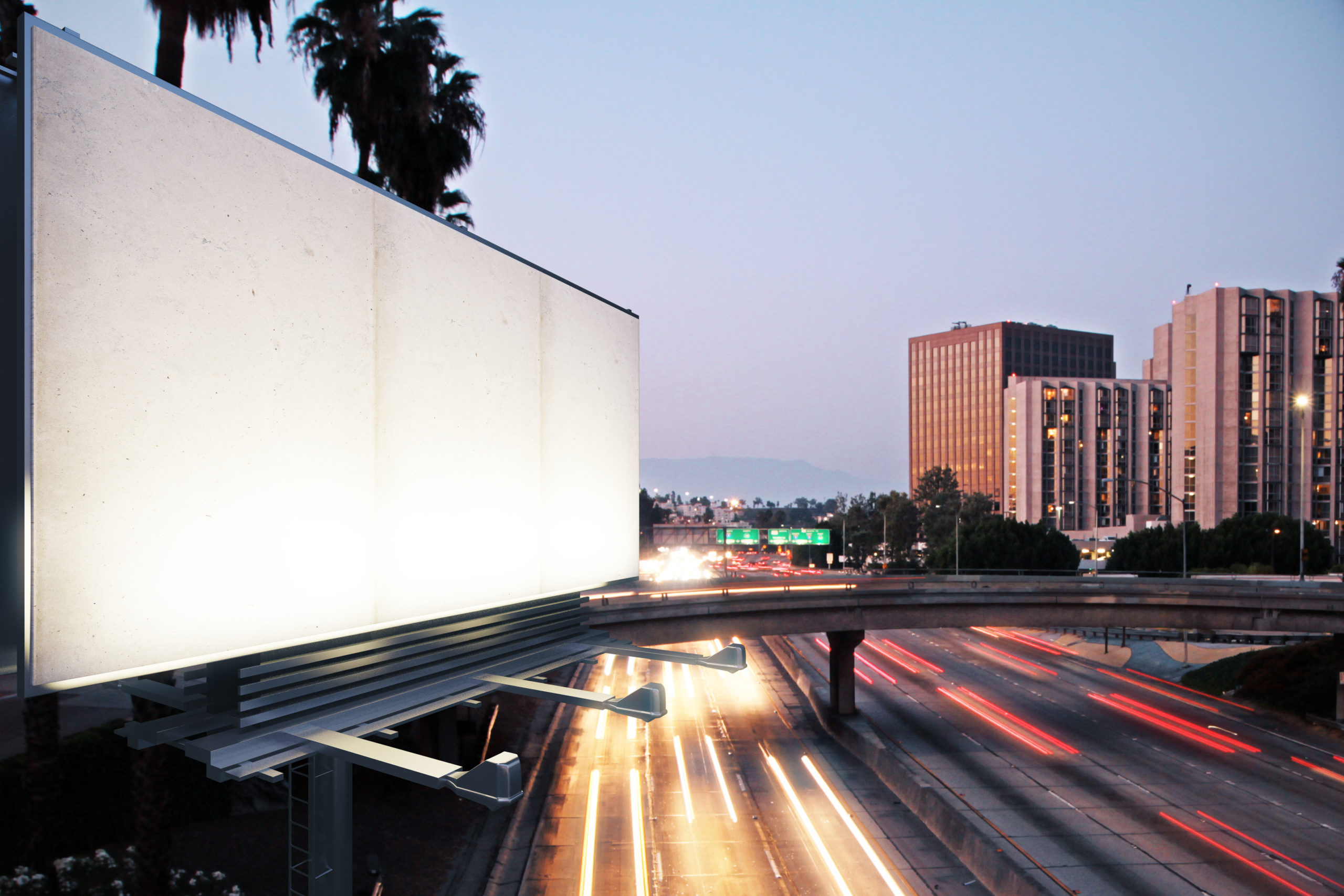